With more than 42 years of experience practicing Employment and Labour Law, Peter Israel has acted as counsel to both employees and public and private sector employers in healthcare, manufacturing, retail, broadcast, high technology, financial services, and insurance and transportation matters.

He regularly advised employees, managers, and in-house counsel responsible for overseeing operations, providing advice on preventative policies and procedures, recruitment, employment agreements, collective agreements, matters relating to health and safety and human rights in the context of employment, terminations and layoffs, plant closures, successor employer obligations and all other labour issues in both the federal and provincial arenas.

In addition, Peter has represented clients before many administrative tribunals at the federal and provincial levels. He has appeared before the Ontario and Canada Labour Relations Boards, various human rights boards of inquiry, employment standards referees, grievance arbitrators, professional misconduct hearings, and Occupational Health and Safety proceedings, as well as all levels of court including the Ontario Court of Appeal and the Supreme Court of Canada.

He is thus well-suited to utilizing and implementing the strengths of less formal alternative dispute resolution processes as he encourages adverse parties to “think outside the box” in order to resolve their disputes conclusively, respectfully, discretely, and with as little animosity as possible.

Peter’s established reputation and professional accomplishments as a lawyer affirm his abilities as a mediator. Repeatedly named as one of Canada’s most frequently recommended employment lawyers by The Canadian Legal LEXPERT Directory, every year since its inception and listed in the American Lawyer Media’s Guide to the Leading 500 Lawyers in Canada, Peter is the founding partner of ISRAEL FOULON LLP, a boutique practice specializing in Employment and Labour Law.

He has been awarded Martindale-Hubbell’s highest rating (“AV”) for his skills, integrity, and reputation and has been included in the Bar Register of Preeminent Lawyers every year since its inception in Canada. Peter has also been named to the National Post-Best Lawyers in Canada in 2006-2020. Peter has also been named in the World’s Leading Lawyers in Labour and Employment Law. 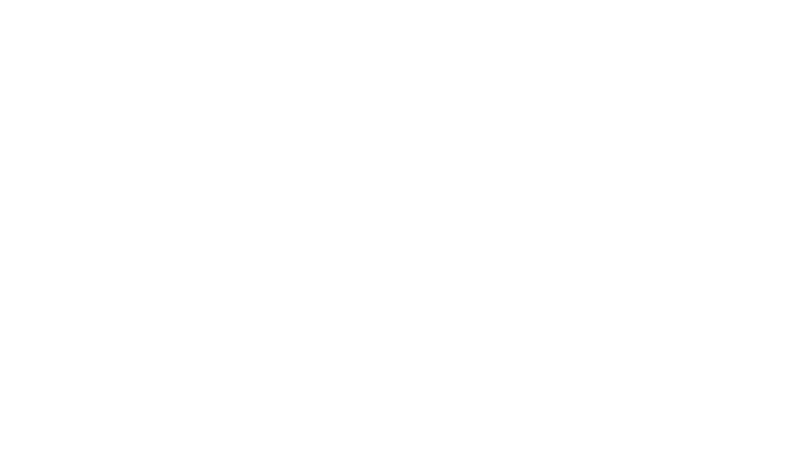